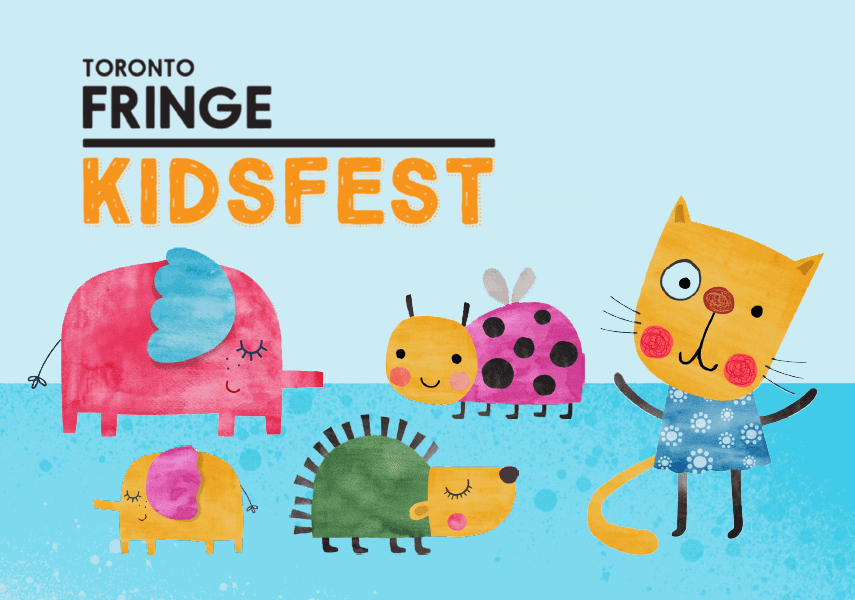 KidsFest On-Demand is a series of pre-recorded shows with content that has been carefully created for children and their grown-ups! Each KidsFest On-Demand show is accompanied by free activities for various ages in the Digital KidsFest Club.

KidsFest On-Demand will include: 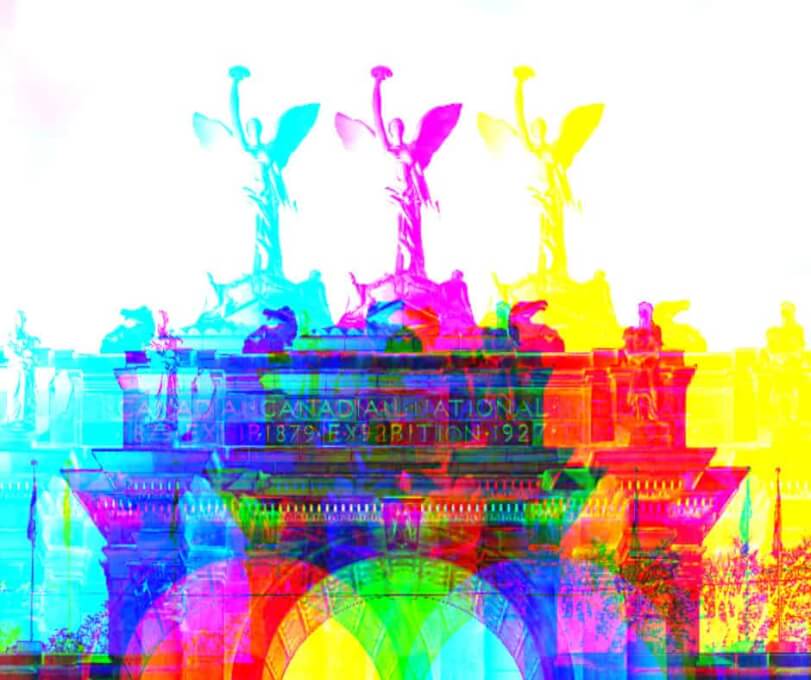 Get Connected with Virtual CNE this Summer 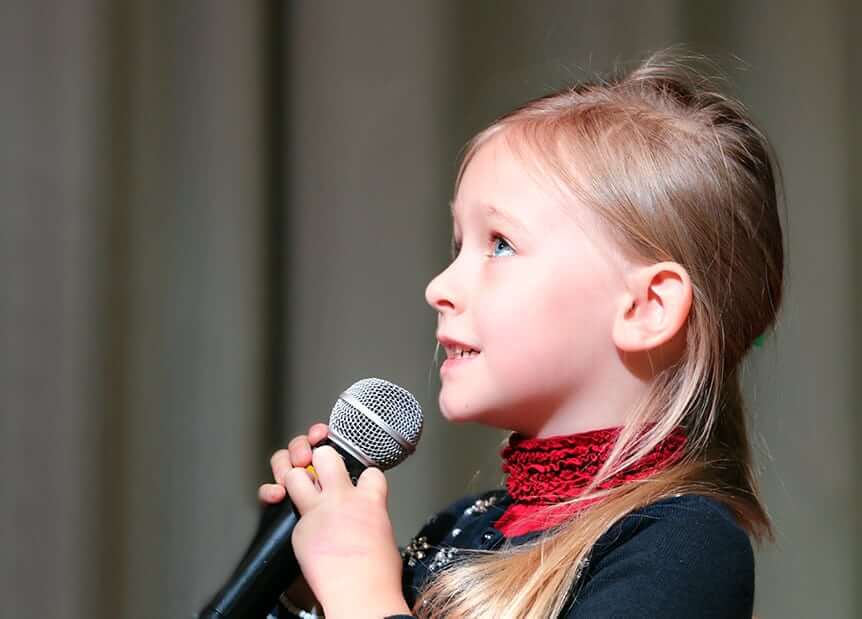 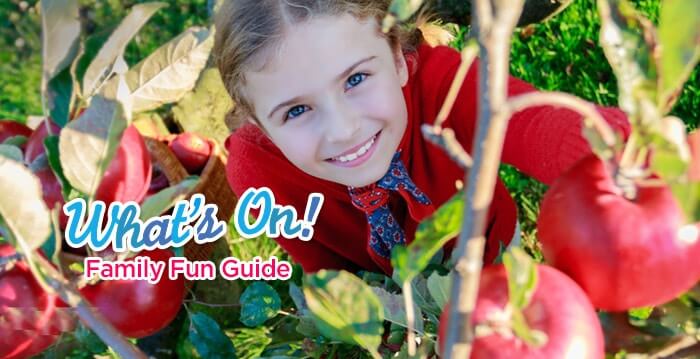 What's ON this Weekend 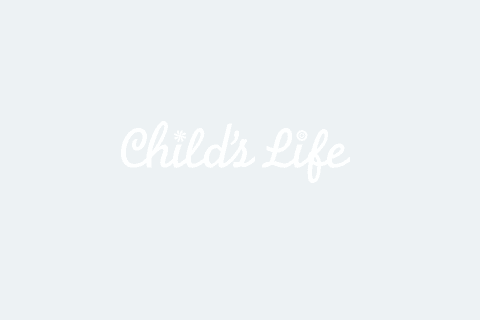 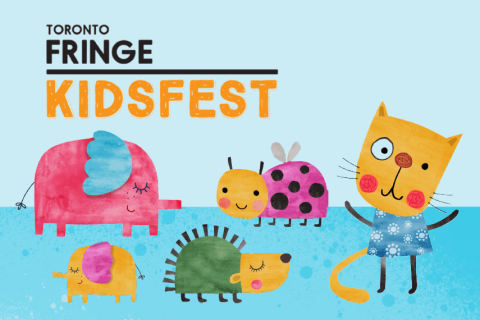 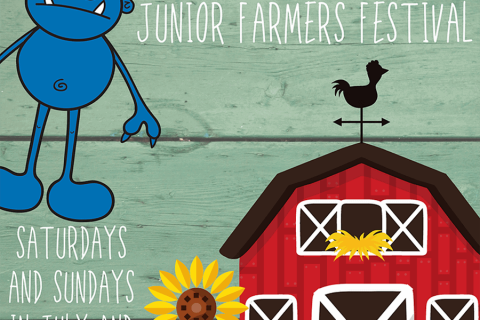 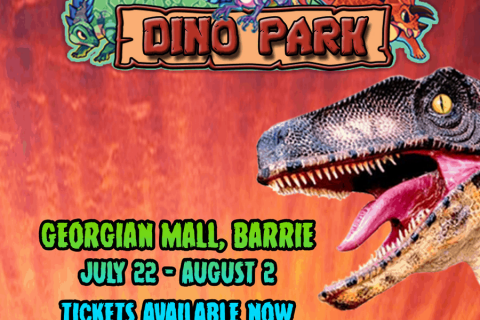 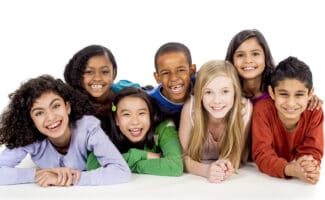 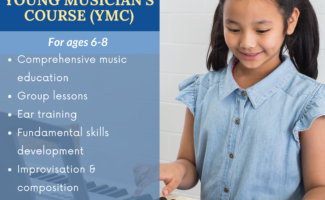