The picturesque town of Fergus has something special up its sleeve for magic lovers this fall.

The town best known for its scenic vantage point along the Grand River will host a week-long celebration of magic in a family-friendly festival featuring some of the world’s top magicians and illusionists. The inaugural Ontario Week of Wonder Magic Festival from Oct. 24-31, 2019 is guaranteed to dazzle audiences with a combination of theatre shows, free busker-style street performances and intimate table-side shows at several restaurants.

“We’re really looking forward to putting on a wonderful show,” says co-organizer Ryan Joyce, a professional magician, and illusionist. “It’s going to be an incredible week. Festival-goers are in for a treat. These are literally the magicians that magicians come to see.”

Public shows will be held at the Fergus Grand Theatre on Oct. 24, 25, 26, and 27, featuring internationally acclaimed magicians who have appeared on some of the biggest stages in the world, as well as popular shows such as America’s Got Talent and Netflix specials. A full schedule of performances can be found here.

In addition to evening gala shows and family-oriented daytime shows at the theatre, pop-up performances will take place in downtown Fergus throughout the festival. Buskers will entertain crowds on the street, while magicians will serve up tricks in up close and personal table-side performances at select restaurants.

Joyce, a native of Fergus, said the pre-Halloween festival coincides with what is already a magical time in the area. The beautiful neighbouring town of Elora hosts Monster Month throughout October, scaring up 31 days of activities and events that capture all that’s fun and frightening about Halloween.

“There’s just an incredible atmosphere here in the fall because everyone embraces the Halloween spirit and there are so many exciting things for families to do. The magic festival adds to the fun and goes hand-in-hand with Monster Month,” he says.

Joyce noted the area also has deep connections to the world of magic. Canada’s largest organization for professional magicians was founded in Elora by magician Joan Caesar, who worked with Joyce to organize the festival.

Tickets for OWOW Magic Festival performances at the Fergus Grand Theatre are vanishing quickly. Visit magicfestival.ca for tickets and information. 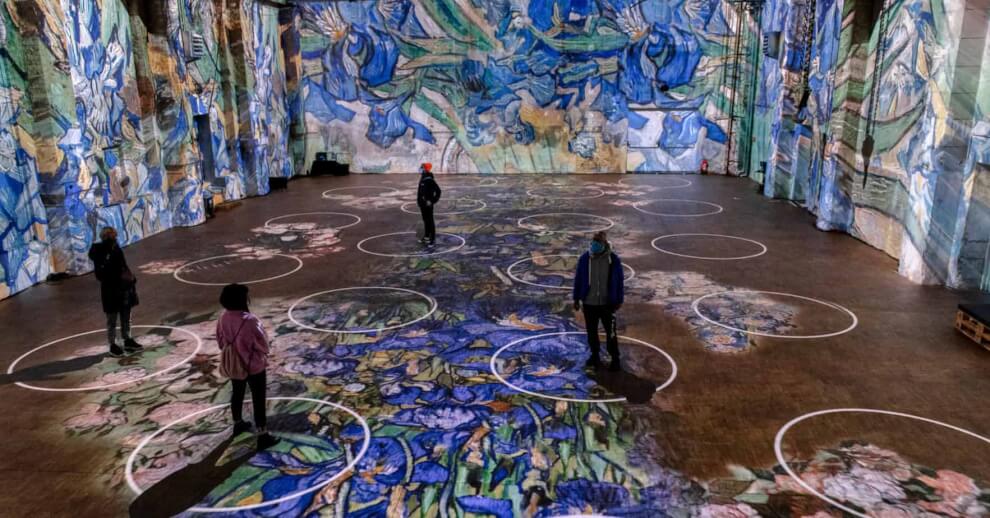 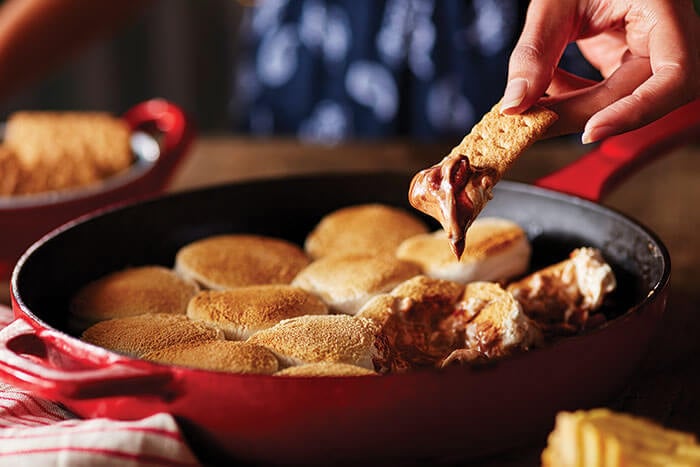 Celebrate Canada with this Campfire Dessert 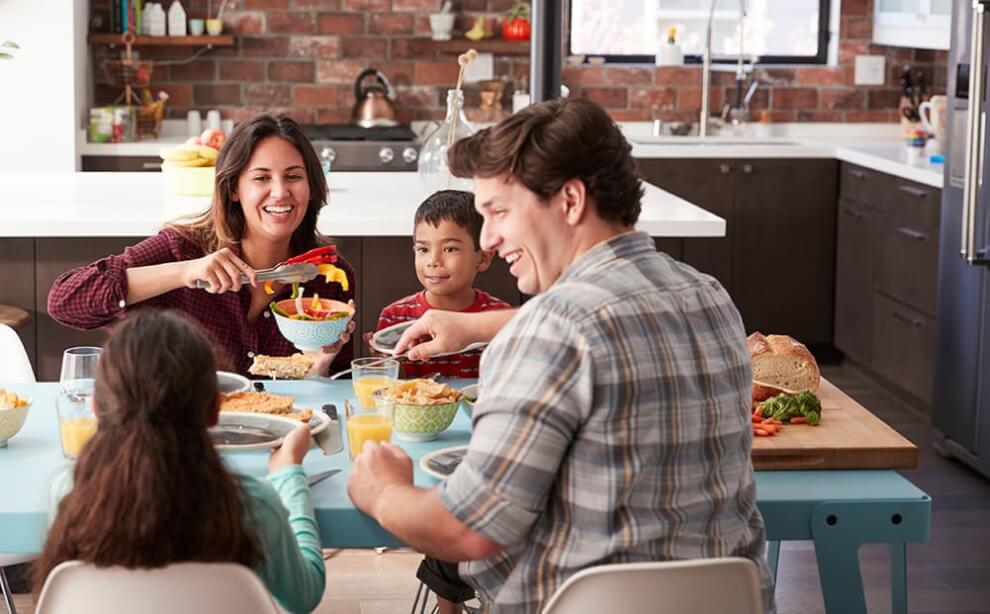 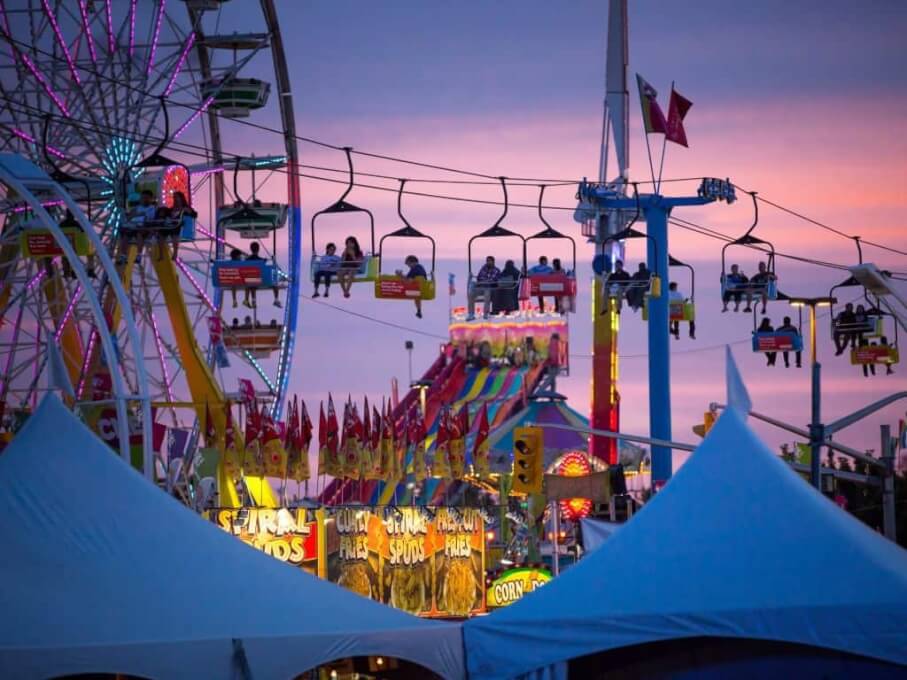 Virtual Saturdays at the McMichael (SAM) 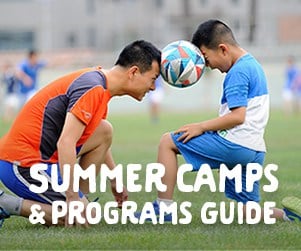 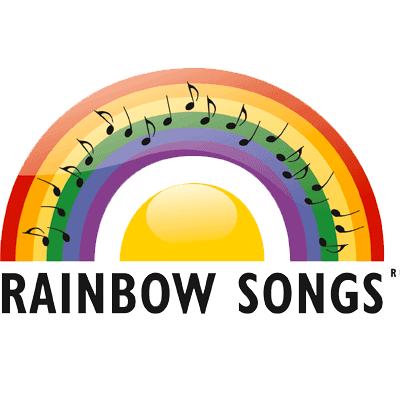 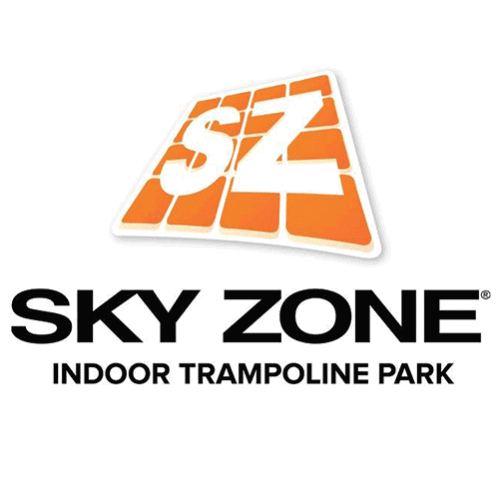 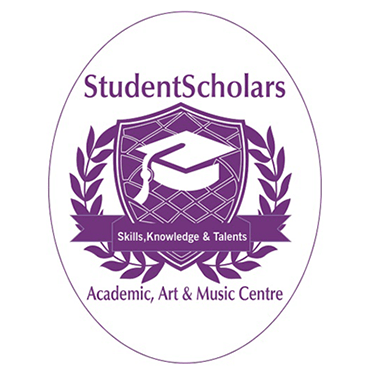 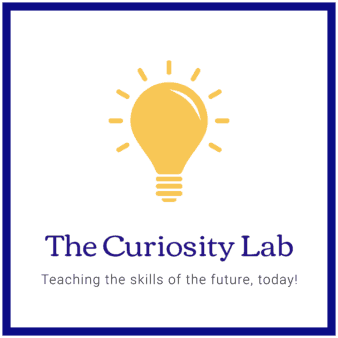 Some happy news from @thetorontozoo #Repost with

This error message is only visible to WordPress admins


Error: API requests are being delayed for this account. New posts will not be retrieved.