Toronto’s annual Santa Claus Parade will go ahead this year but without the crowds!

2020 will mark the first time in more than 100 years that the parade has not proceeded as normal with streets lined with locals and excited children. With the increased Covid-19 restrictions in Toronto the parade looked like it would have to be cancelled, but organizers were not ready to give up on the event entirely. The parade is going ahead, and will be filmed in a closed set parade route and televised as part of a two-hour special airing on Dec. 5 at 7pm on CTV and CTV 2.

We will have more details coming soon to our event guides.

Some other Toronto holiday events will not be running this year including the annual Christmas Market in the Distillery District, and New Year’s Eve celebrations at Nathan Phillips Square. 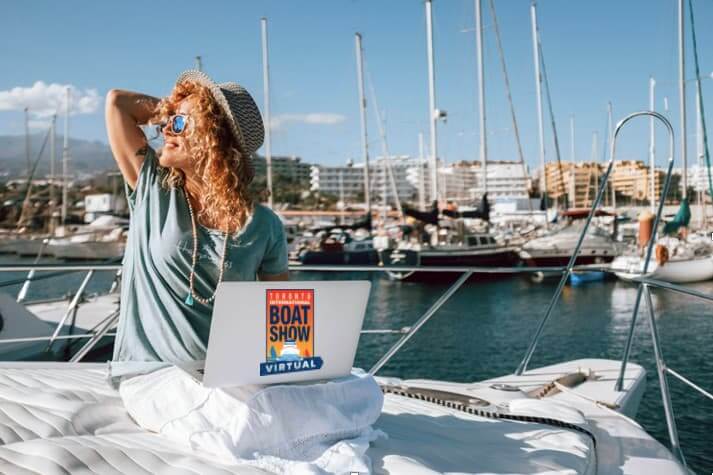 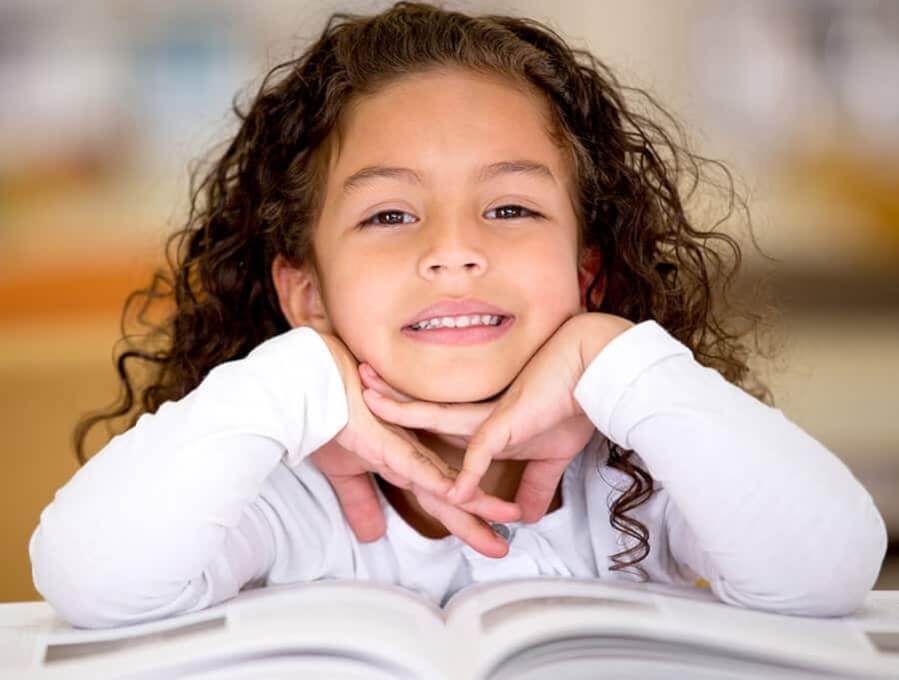 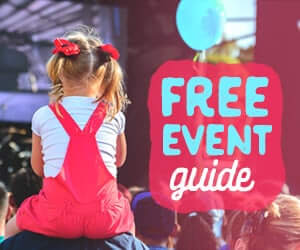 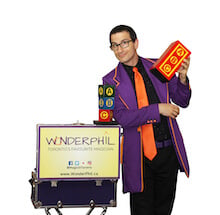 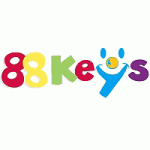 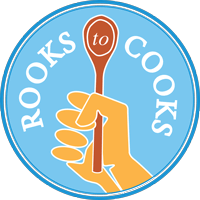 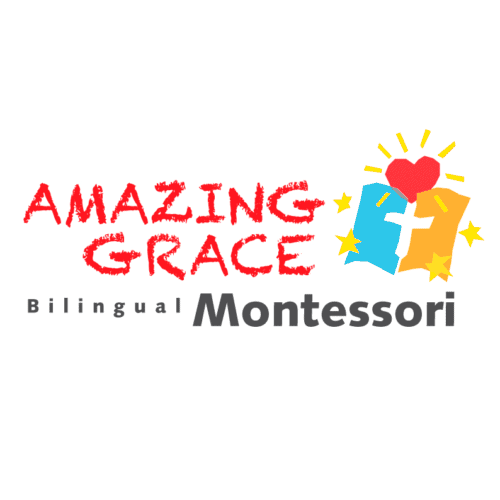 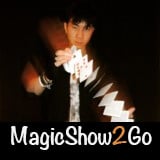 Being a Teen is tough and life tips from parents a