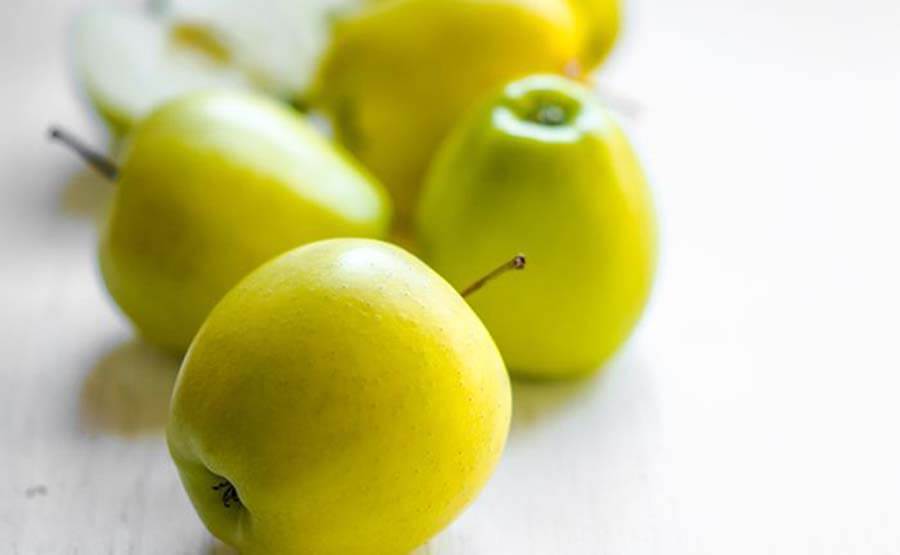 You wouldn’t feed your children pesticides, would you?

Unless you’re taking steps to limit pesticides in family meals, you may be doing just that, according to an American watchdog organization, the Environmental Working Group (EWG). Their scientists took common fruits and vegetables, prepared as they would be in a typical home, and tested them for pesticide residues.

The results shocked me.

According to EWG, some of the most pesticide-laden produce includes foods we eat just about every day: apples, peaches, potatoes, spinach, pears, bell peppers, strawberries and lettuce. You can see the complete list at www.foodnews.org.

The day I read about the test, I switched to organic produce.

Since I get serious physical reactions to pesticides, I’ve gone 100% organic for fruits and vegetables. Yes, it’s more expensive and yes, it limits food choices. But my new diet has had such a positive impact on my health that it’s worth the trouble and the cost.

Do I ever “cheat” on my organic diet?

Yes. When I’m eating out, I seldom find organic food on the menu. So I carry the EWG’s list with me. That way, I can check the list, pass on the fries and ask for a sliced avocado. And when friends want to eat out, I suggest a Thai restaurant that makes a nice green mango salad. Both avocadoes and mangoes are low in pesticide residues, so I know I’ll be safe.

That’s the beauty of the list. EWG gives us the information to make healthy food choices.

Can you be sure organic produce is actually organic? Yes, mostly.

In supermarkets, check the label. It should be certified organic by a third party, like QAI (Quality Assurance International). Larger organic farms may be certified by an organic growers’ organization – and these groups tend to have demanding standards. When growers don’t certify their produce, “organic” becomes a matter of trust. I tell farmers that if I eat pesticide-sprayed produce, I could become seriously ill. My warning makes them take my concerns seriously.

Does it matter that your child is exposed to pesticides?

The organization’s landmark study, Body Burden – The Pollution in Newborns (which found 21 organochlorine pesticides, including DDT, in the umbilical cord blood of newborns in the United States), says organochlorines “cause cancer and numerous reproductive effects”.

In fact, if you read the study, Body Burden: The Pollution of Newborns you may choose to go organic the moment you decide to become pregnant.

Pamela Stagg is an eastern Ontario writer. Since she developed multiple chemical sensitivities, she has been researching and writing about toxic chemicals in common home use. 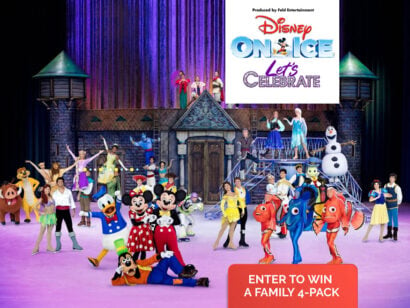 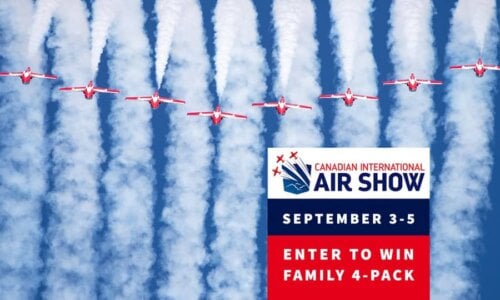 Win a Family 4-Pack to the Canadian International Air Show 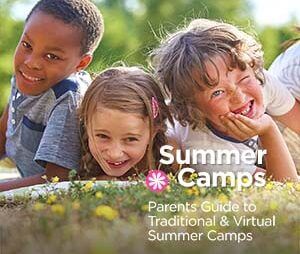 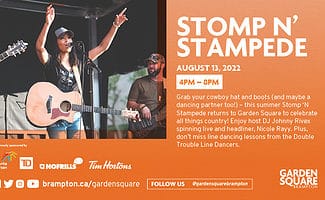 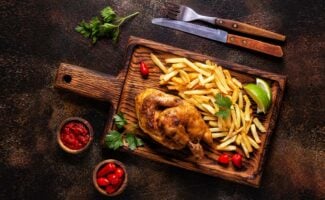 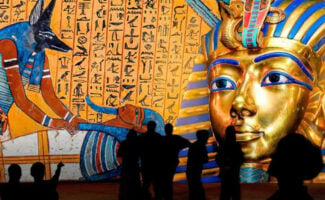 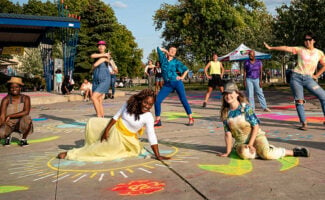 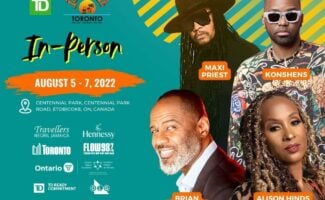 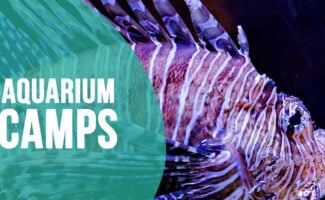 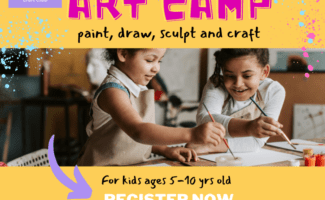 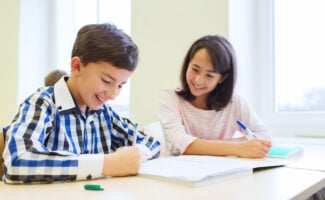 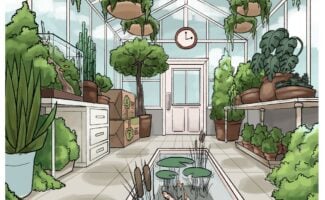 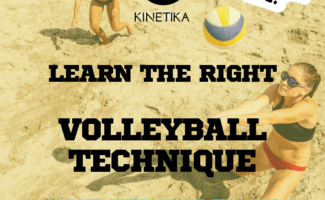